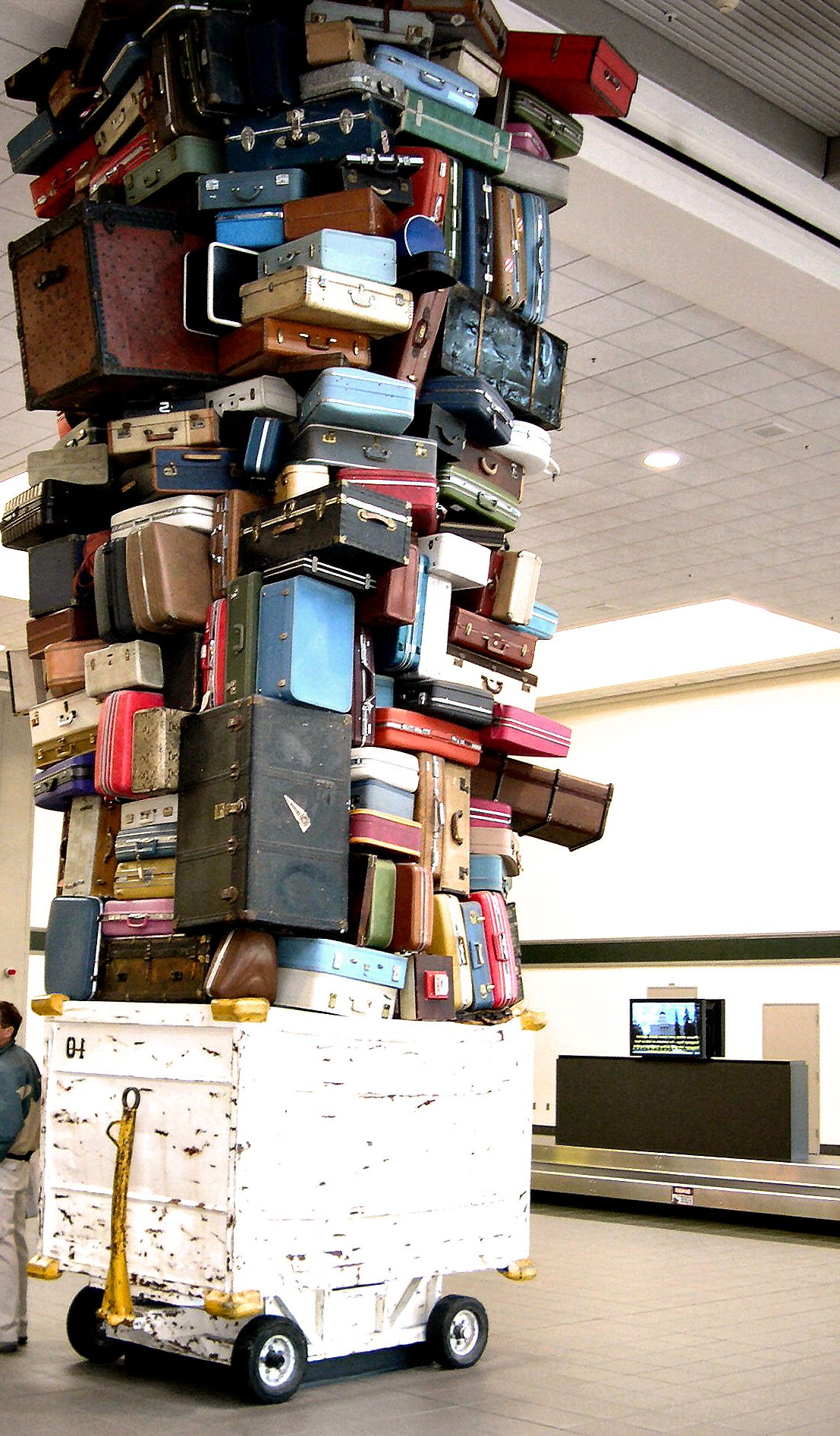 I recently sat down with our youth pastor to help plan some sessions for our church’s annual youth retreat.  We were hoping to come with some creative worship ideas for the sessions that would engage and challenge the youth group.  One session we planned was based around this clip by the Skit Guys called Baggage.

We  came up with the idea to have the video shown to the group outside by the campfire.  The youth were then invited to reflect a bit on what kind of baggage they carry from their past and to pick up a decent size rock.  The group then walked in silence to the other end of the camp and sat down beside the lake.  While a few songs were sung, everyone was invited to throw their heavy rock into the water as a symbol of releasing their ‘baggage’ to God.

A Few Things I Learned

– Planning is worth it –  I spent quite a bit of time with the youth pastor planning this event and it was rewarding to hear on a baptism Sunday two different guys from the youth group recount this exact story and mention how significant that experience had been in their life.

– Simple works best –  I think adding this hands on element to the worship experience worked because it was really simple and something everyone could engage and participate in.

– Together as Individuals – The nice thing about dropping the rocks in the water was that every one kept hearing water splashing, so even though it was an individual exercise, they were really doing it together as a group.

Using It On A Sunday Morning

I think this video would work great on a Sunday morning and almost eliminate the need for a separate sermon.  This video really sets up nicely for a response from people and there are lots of different ways to help people ‘let go’ of the burdens they carry.  One way to do this would be to  have something tangible to let go of like a pebble or  small rock.  You can then have a few bowls of water at the front and while you sing a few worship songs, invite people forward to prayerfully drop their stones in the water.  Another option that doesn’t require people coming forward might be doing a simple exercise like holding your hands in a fist and then opening them as a symbol of releasing your burdens.  Whichever way you do it, the goal is to give people something physical to do that will add to the depth and meaning of the songs or the response of giving our burdens to God. 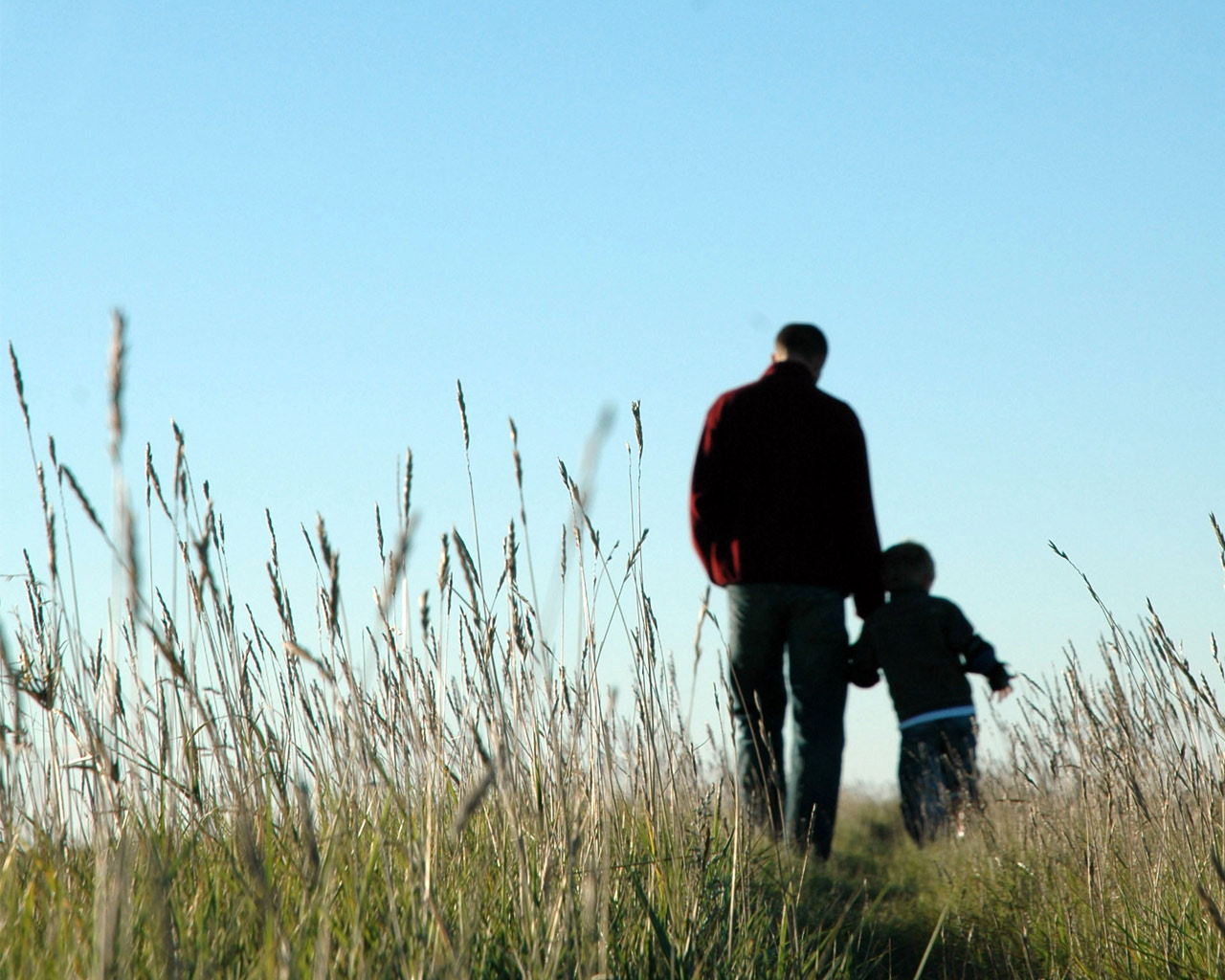 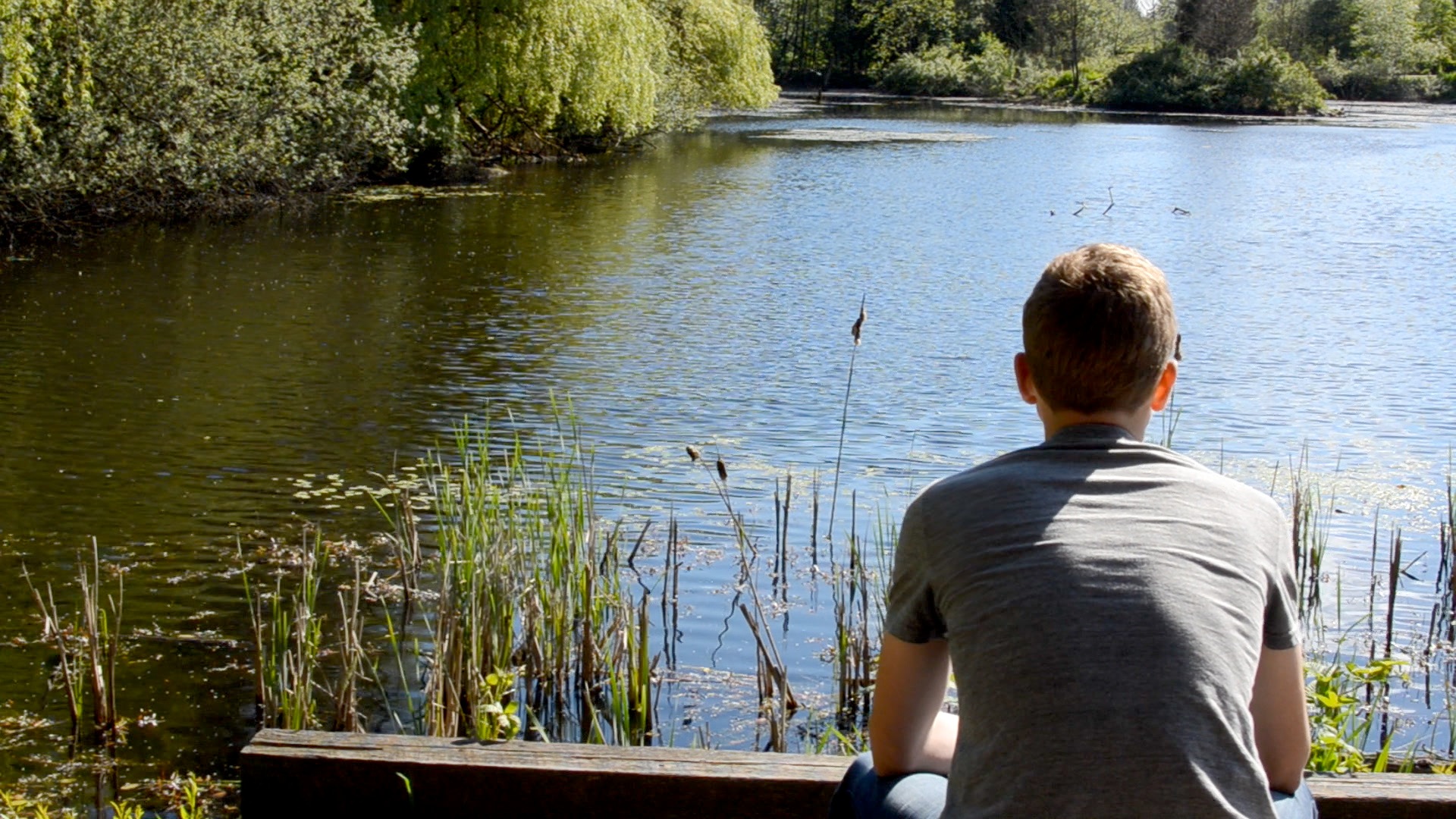 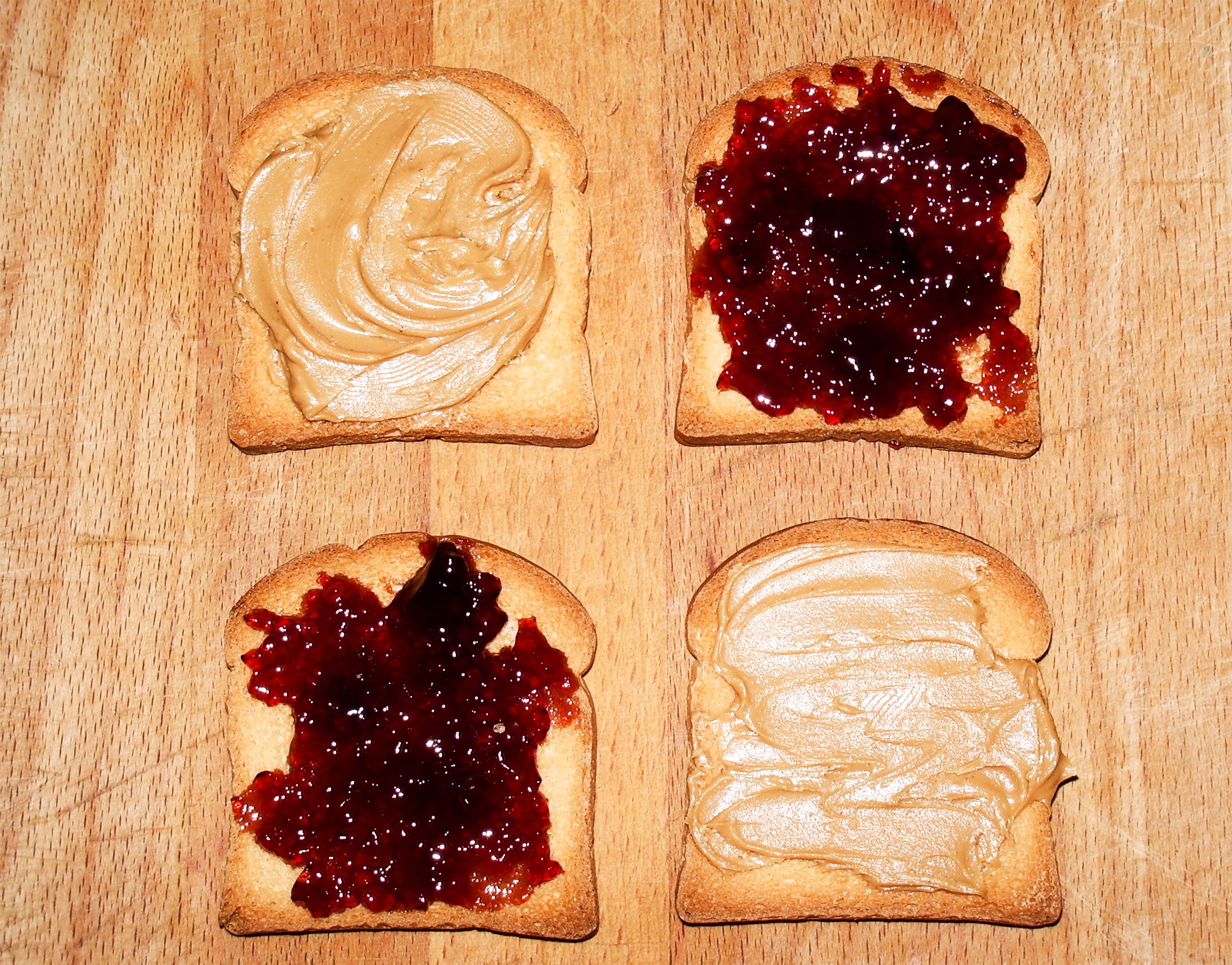 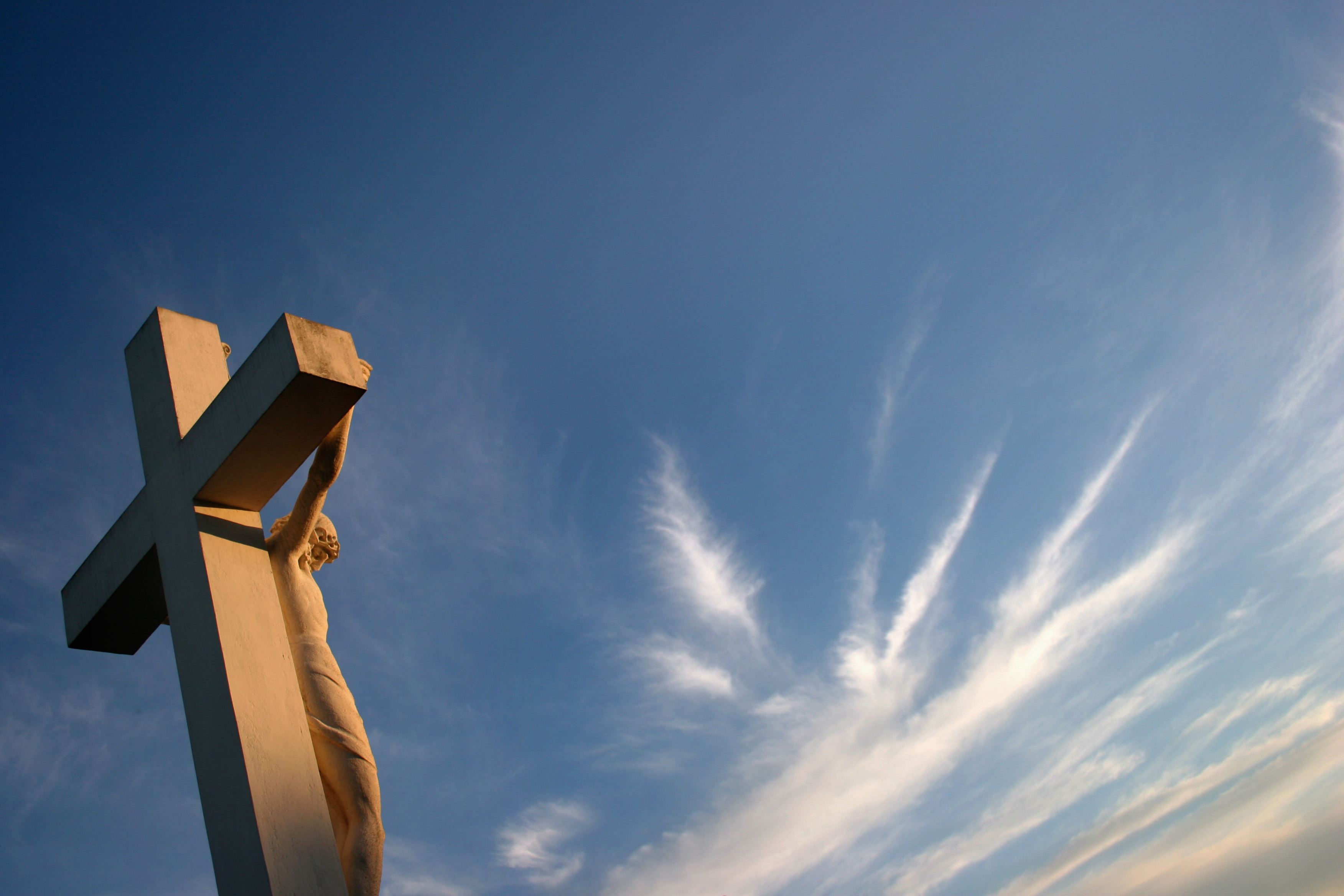