Here’s the latest video I put together for our church. I’m really happy with how it turned out. Tech details to follow after the video.

Video was shot on a Nikon D5100 DSLR. It’s great for HD video and being able to control focus. For those that are wondering, the Nikon is a great camera for video work, the Canon equivalent would be the T3i. I found out after the Nikon was released that there was a bit more manual control on aperture and shutter speed in the video mode on the Canon, but so far the Nikon has worked just fine for what I need.

Audio was recorded through a Studio mic into Garageband. I use a Presonus Firebox Audio-Digital converter for the input.

Used a bit of lighting for the interviews, nothing to elaborate just a few construction lights and reflectors and stuff.

Editing was done in Final Cut Express. I finished this video right before the new Final Cut Pro X was released. I am loving Final Cut Pro X! Though pro users have complained it doesn’t support some high end features, for the everyday editor it’s incredible. The feature I’ll get most use of is the audio sync, it allows me to match the audio from the camera and the better quality mic audio automatically. It’s pretty sweet. For 299.00 this is quite the program for video editing! 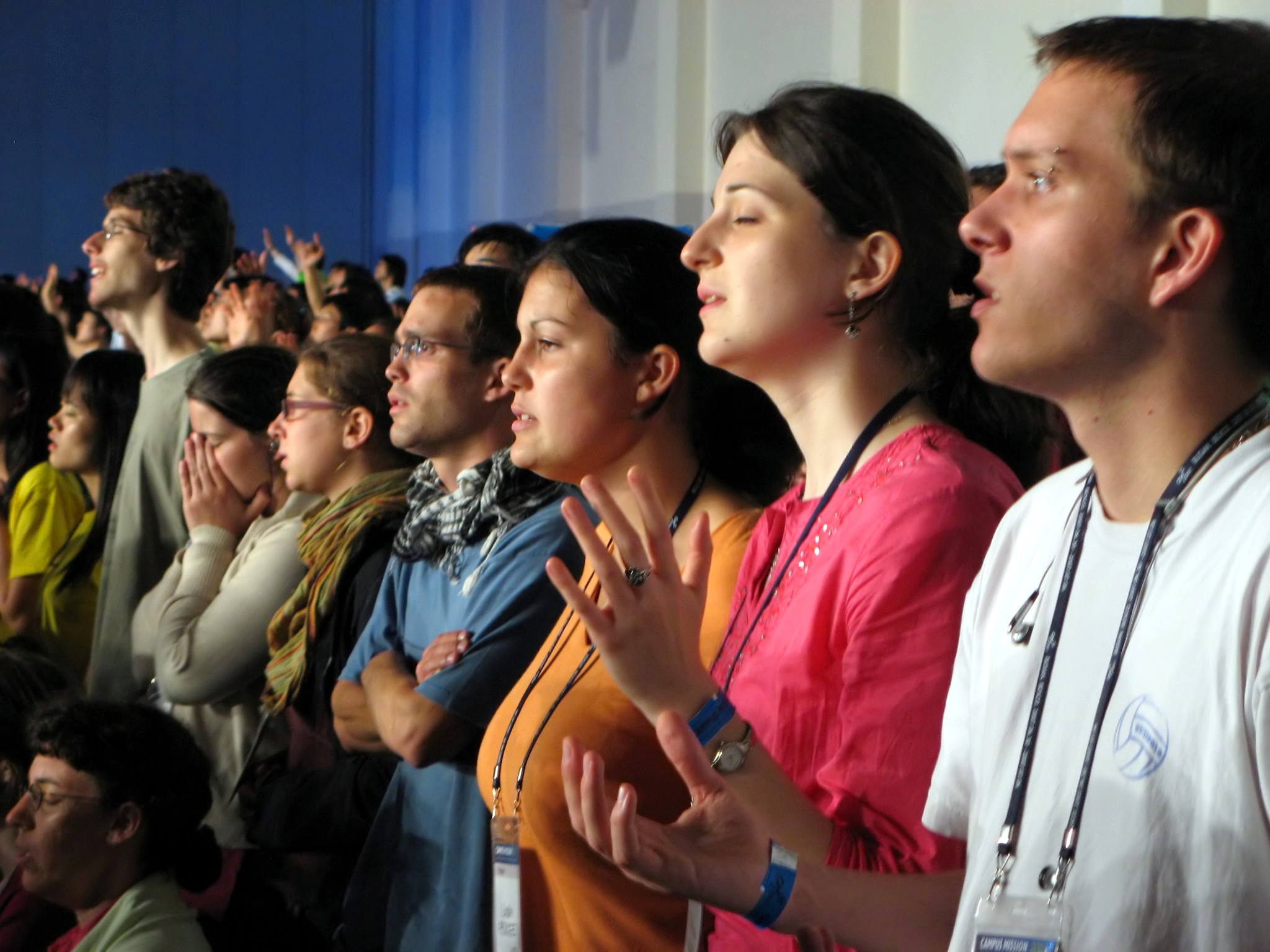 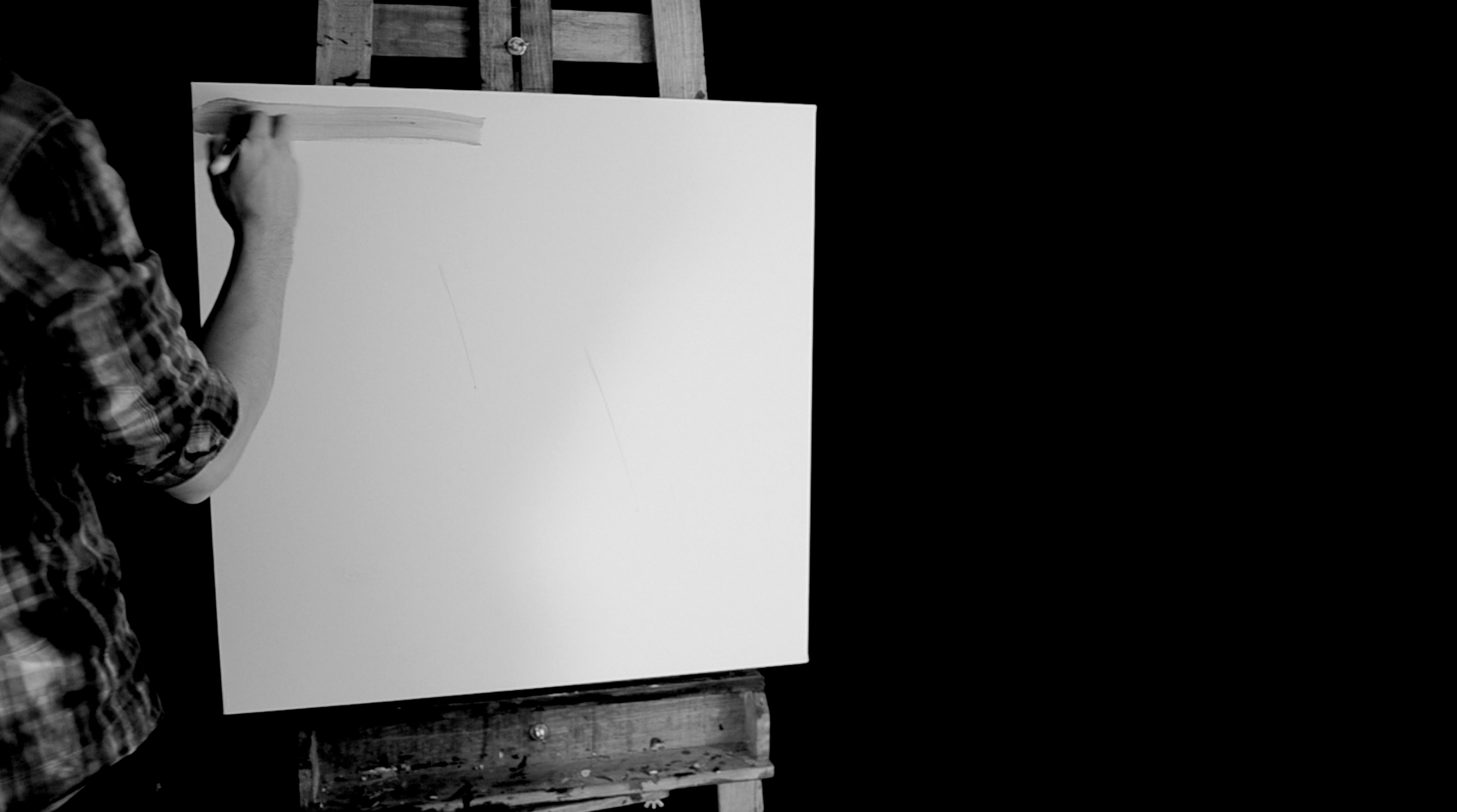