What A Kids Movie Taught Me About Worship & Story

One afternoon, I was settling my three young boys down for some ‘screen time’ when I observed a bin full of Disney

Planes Die Cast toys that hadn’t been touched for months.  Back when the Planes movie had first been released, these toys were a prized possession and had been at the top of each birthday wish list.  But over time, the kids started watching other shows and their play time had shifted accordingly to Lego, dragons and rescue bots.

So that afternoon, I suggested to the kids that we would re-watch the Planes Fire & Rescue movie.  The kids put up a bit of resistance, since it was an ‘old’ show and it wasn’t the latest greatest movie/Netflix series, but I eventually convinced them to watch the first 10 minutes.  Of course, once the show started, there were no complaints as the kids got completely immersed in the story and the characters.

Just as I suspected, once the movie was over, the boys sprinted over to the bin of die cast planes and started re-enacting the story.

It got me thinking of how this applies to the church and the stories we tell each Sunday.

In the same way that watching a specific movie affected my kids play time – the stories we tell each Sunday will affect how people live.  It’s part of the reason we tell the Easter and Christmas story each year; we want people to remember and rehearse those stories in a way that impacts how they live.  So as you plan your next sermon, or series, or even your next year of topics, remember the three young boys and their unused toys and deliberately choose the stories your congregation needs to hear. 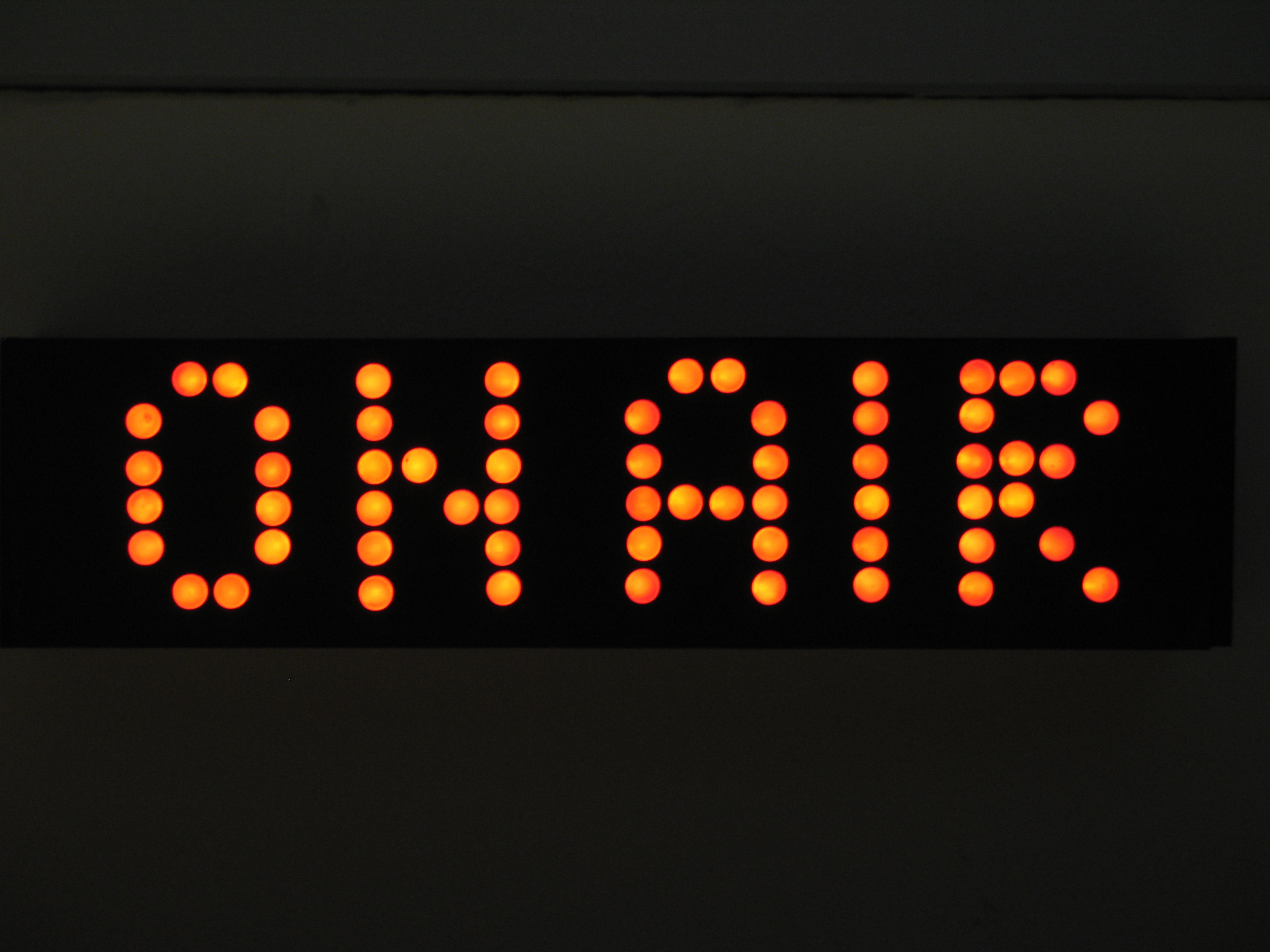 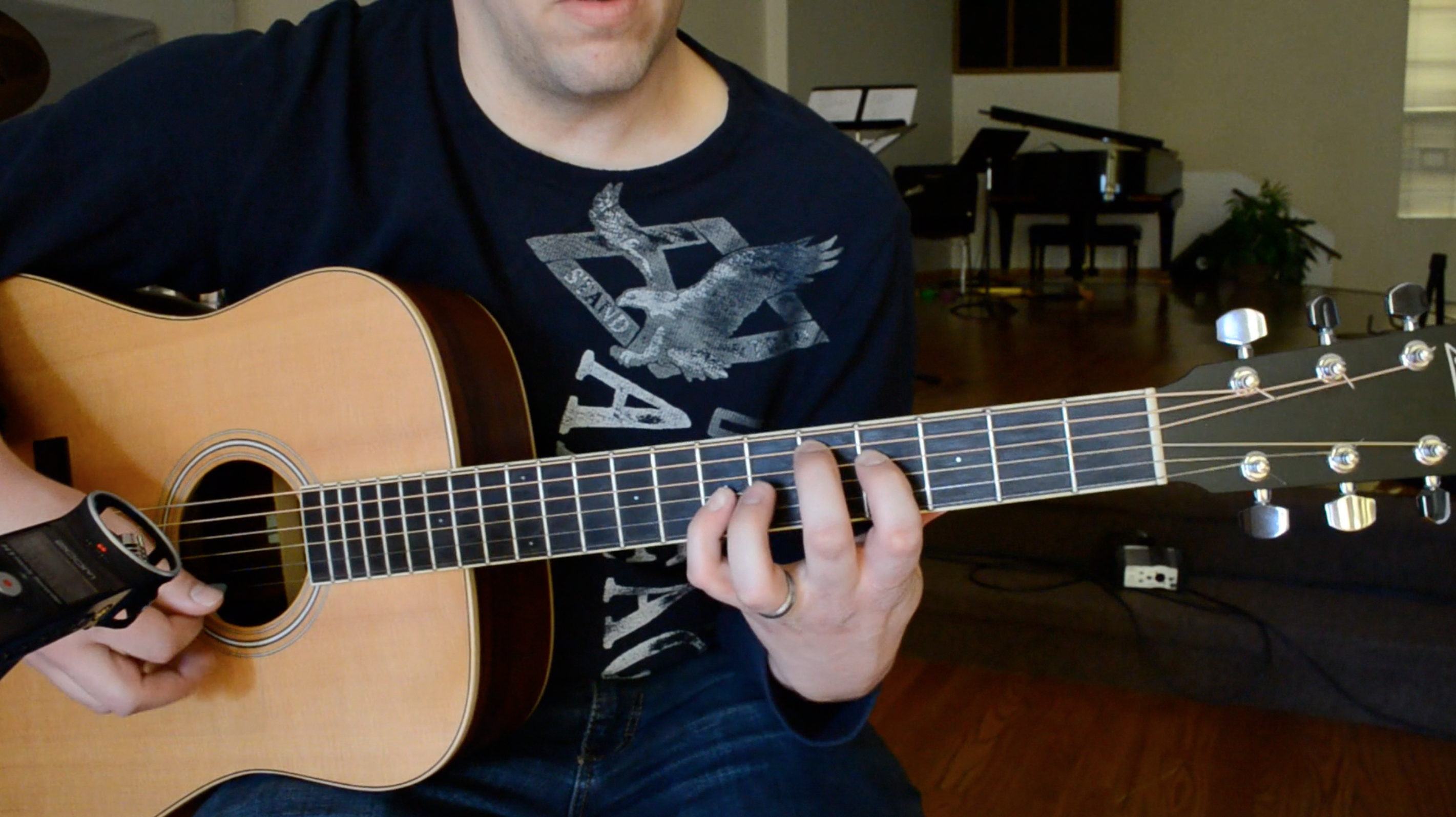